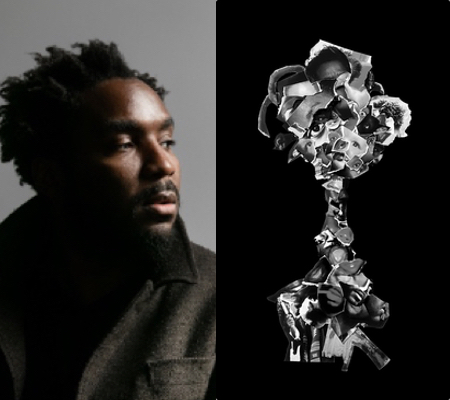 FROM THE SLEDGEHAMMER SERIES


The collected works included in his book, Rarities & Wonders, represent an array of actions, disclosures, marvels, and meanderings. In a word: plays. We are delighted to share them here, for the first-time, published together in a singular assembly.

“Someone said to me recently: what is a play? And I said to myself, what is a play? Is it a person, a place, a thing? Is it the concept or the text fior the production? Is a play defined by the one who makes it or by the one who sees it? Who is the seer, then? What is a play in the world, to a world of people who don’t know what a play is? Is it written, spoken, read, performed, scored, ideated — is it authored? Are we, too, authored, the authors — us — by the world? “ - Phillip Howze

OTHER TITLES IN THE SLEDGEHAMMER SERIES: